The Art of Jamestown

“The Art of Jamestown” exhibit was planned for the summer of 2020 but was delayed for a year by the COVID-19 pandemic. For the exhibit, artist Peter Marcus, the curator, selected a wide variety of works from the historical society collection. Together they cover a century and a half of Jamestown art and spotlight both the professional and non-professional artists who found inspiration on the island.

Among the professional artists are some of the successful turn-of-the-century men who built or visited summer homes here – among them James Brade Sword and John Sands Monk. Non-professionals from the same era include John Price Wetherill, reputed to be the wealthiest man in Philadelphia, and RAdm Charles H. Davis II (ret), who discovered his love of painting only after a 40-year naval career.

The 20th century is represented by Kit Wright whose works are in the collection of the Pennsylvania Academy of Fine Arts and the Newport Art Museum and Jeanne Bunkley whose portrait of Vice Admiral Stansfield M. Turner is in the Naval War College collection, as well as other local professional and non-professional artists.

The exhibit art, as well as many other paintings from the society’s collection, can be examined in detail on the touchscreen display in the museum. 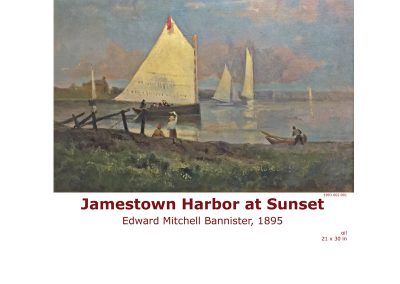 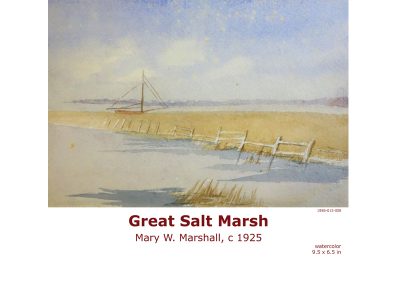 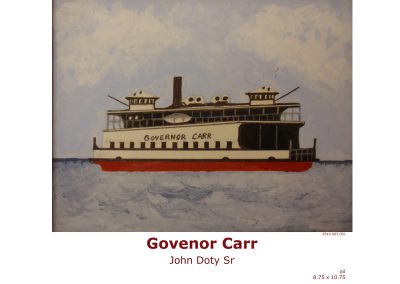 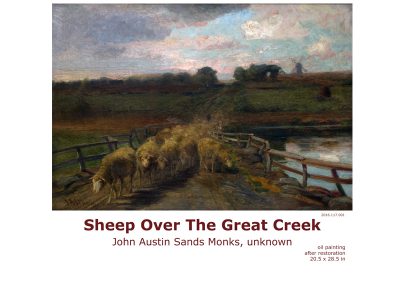 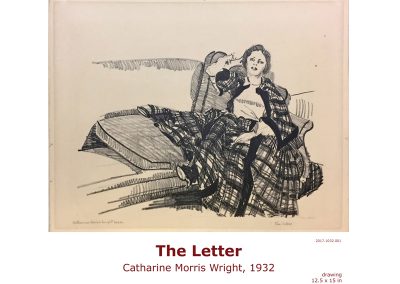 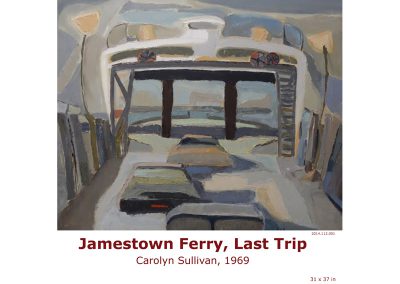 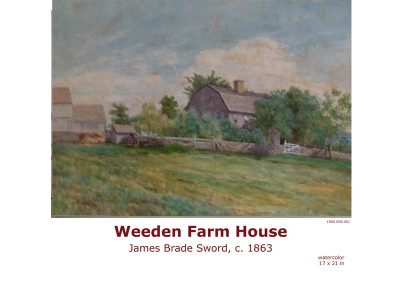 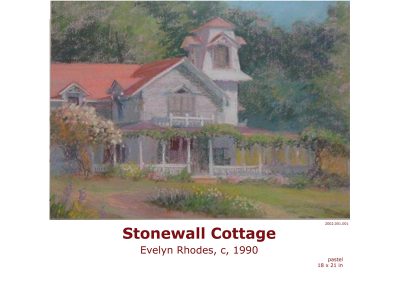 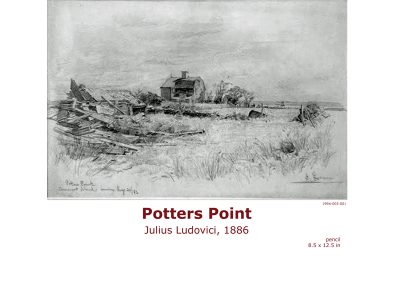 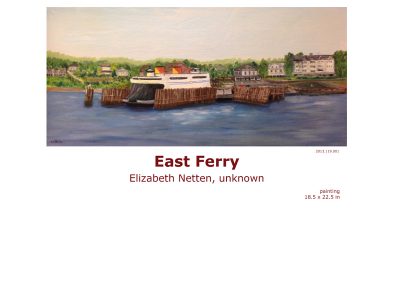 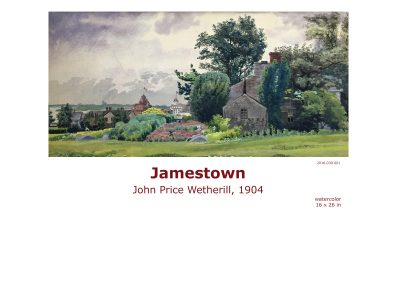 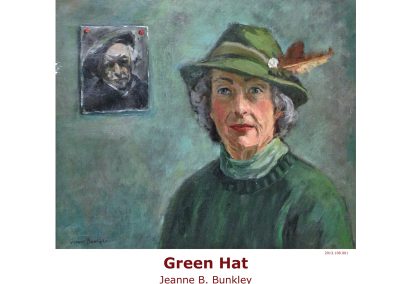 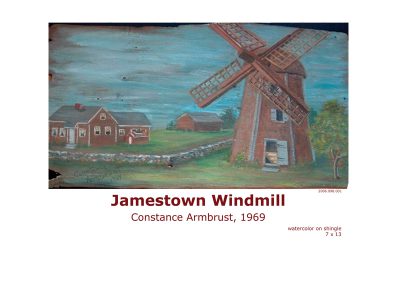 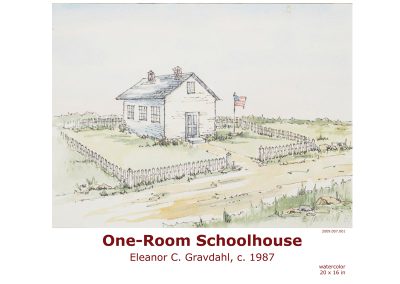 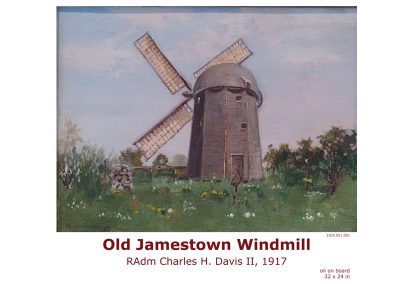