The National Register, authorized by the National Historical Preservation Act of 1966, is the official list of the Nation’s historical places worthy of preservation. To qualify for this register, a property must convey an accurate and authentic sense of its past and must be significant in the history of the nation, the state, or the local community by meeting at least one of four criteria:

Fifteen sites in Jamestown are listed on the National Register. Eleven of these sites are can be found in our Online Collection and are described below. The remaining four are archaeological sites. 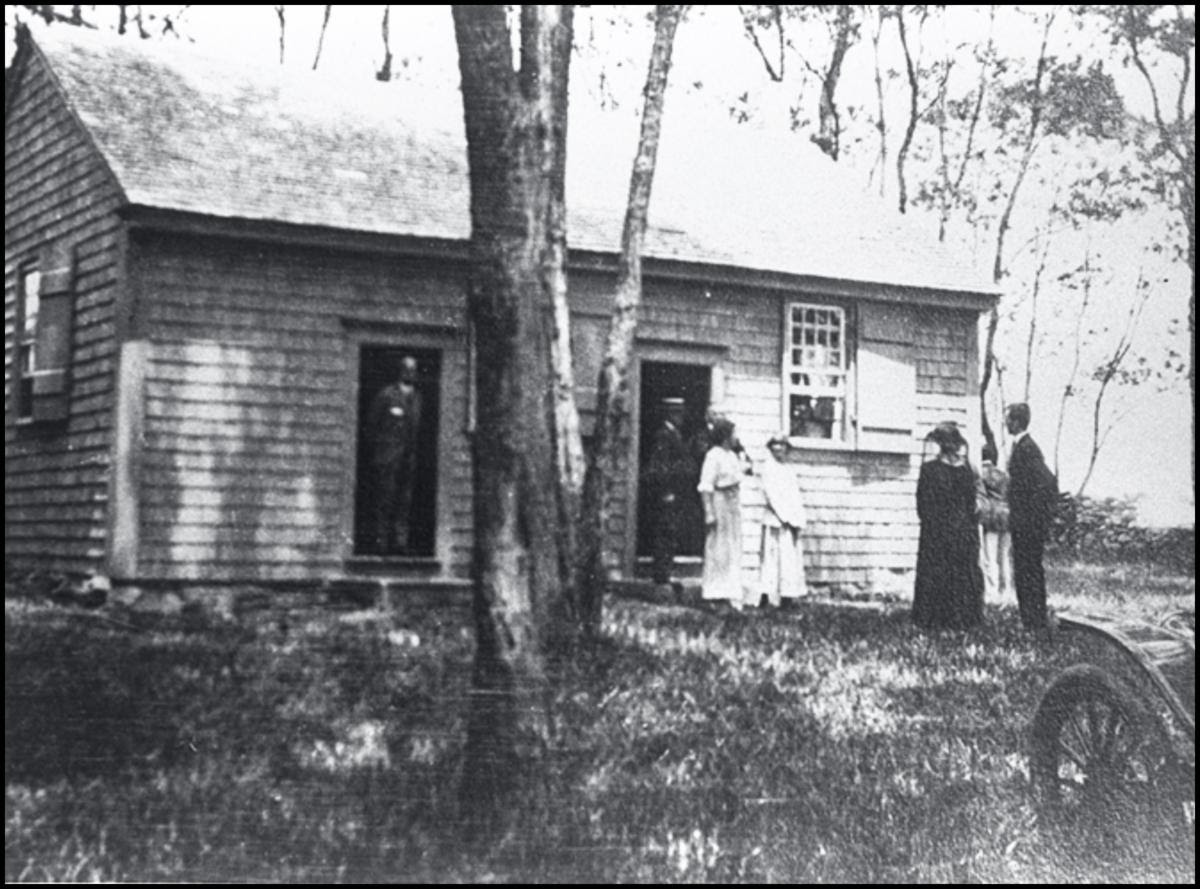 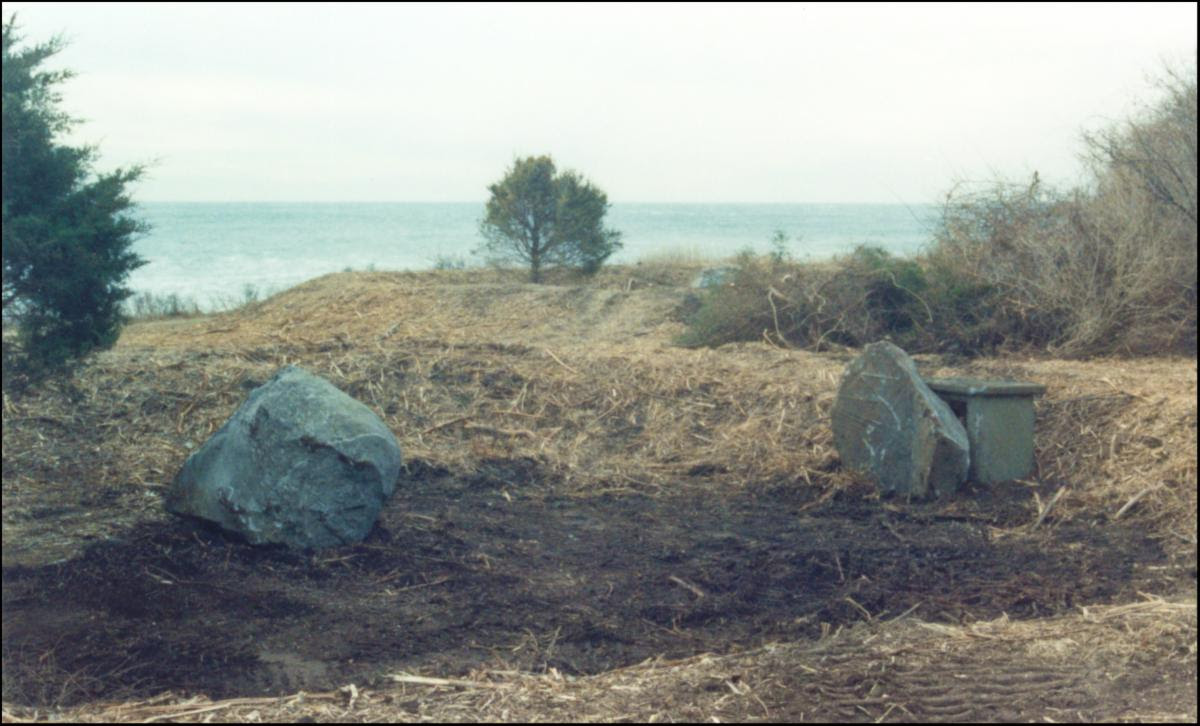 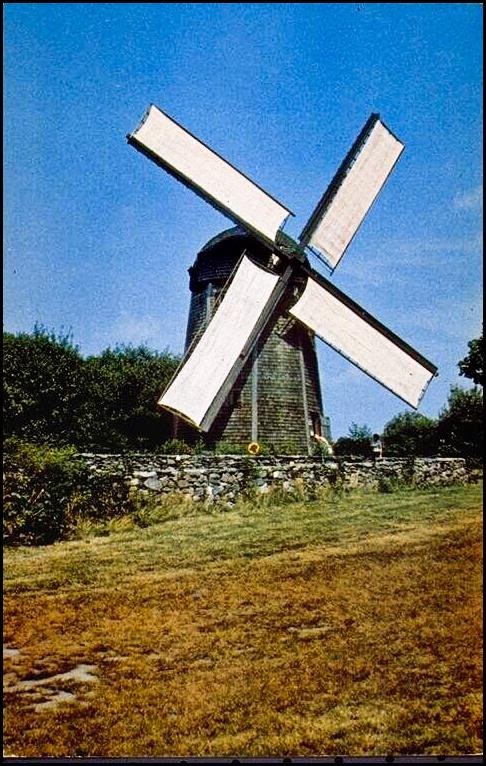 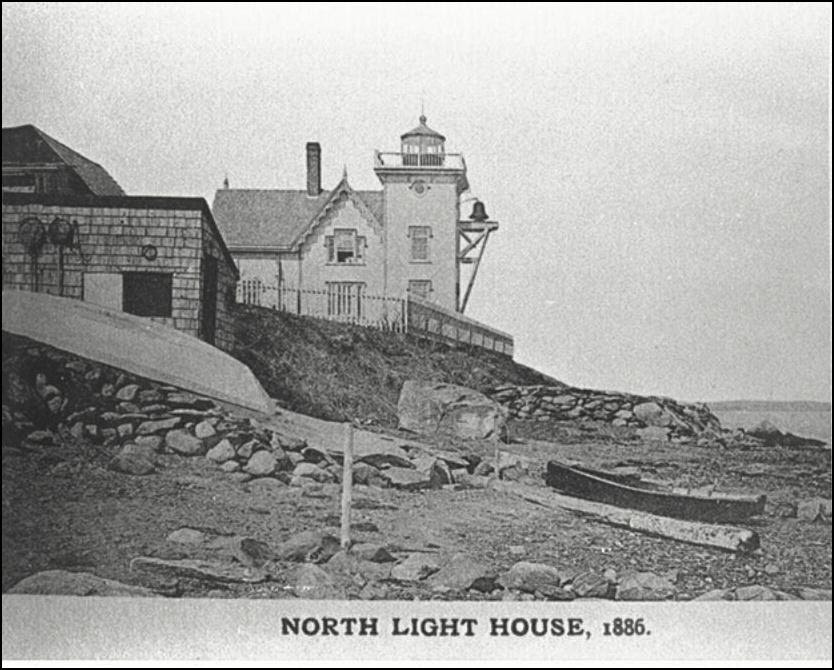 To see more images of these 15 National Register of Historical Places, 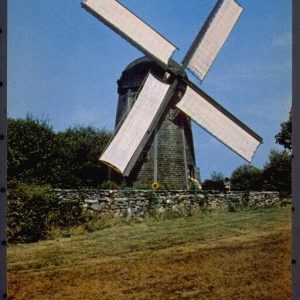