From Farmhand to Freeholder

Manuel Furtado Dutra arrived barefoot and alone in Jamestown in 1917 when he was 13 years old.

He had never worn shoes in his life, could not read or write, and had never been to school.

Leaving his island home of Fayal in the Azores, Portugal, on the steamship Roma, he arrived in Providence with the minimum $10 in his pocket required by federal immigration policy.

It took seven days to cross the Atlantic, “and the waves went right over the top of the ship. I got soaked and had to let the wet clothes dry on me. I had no other clothes,” he recalled.

According to an interview published in 1980 by Shirley Tiexiera Quattromani and Catharine Morris Wright, Dutra was among 100 immigrants to arrive in Jamestown from the Portuguese archipelago around the turn of the 20th century.

The culture of the Azores, a string of idyllic but impoverished volcanic islands in the mid-Atlantic, is deeply rooted in 500 years of farming. Its semi-feudal system, however, resulted in 3 percent of its population owning all the farmland, and the tenant farmers suffered frequent crop failures, rendering them destitute.

In 1916-17, 23 voyages of the Roma carried roughly 1,400 Azoreans to Providence. Including the children, they arrived to toil long hours in sweatshops, enriching the factory owners. There were photos of these young barefoot Azorean textile workers featured prominently in magazines during a national campaign to end child labor in the early 20th century. 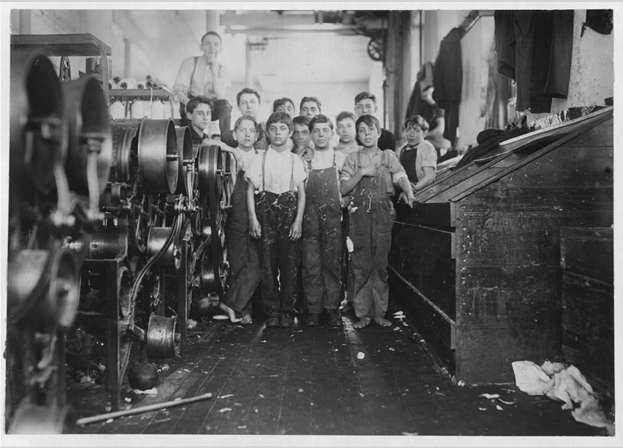 Above: Azorean doffer and spinner boys showcase barefoot child labor in 1912 at the Seaconnet Textile Mill in Fall River, Mass. None of them could write their own names, and they spoke almost no English.
Photo courtesy of Library of Congress: http://loc.gov/pictures/resource/nclc.02499/

Almost all Portuguese immigrants to Jamestown were Azorean. In 1920, all 80 of them worked onerous low-skilled jobs. They were farmhands, teamsters, laundresses and servants, or they were quarrying stone to build the local streets and piers.

John Joseph Madeiros’ grandmother “took care of the laundries for the rich houses,” washing clothes by hand into her 80s.

Gloria Cabral immigrated alone at 14, working long hours at American Screw Co. in Providence. No Portuguese could be found among the skilled machinists or engineers at the Newport Torpedo Station or Jamestown Ferry. Many lived alongside the black families south of Narragansett Avenue.

According to a study in 1923, Azoreans occupied the lowest socio-economic status together with African-Americans. Azorean infant mortality, the bellwether of a population’s health, was twice as high as African-Americans, and four times higher than the native white population. Three-quarters of the Azorean people in America were illiterate.

Despite these meager beginnings, the Portuguese in Jamestown often achieved success, especially in their tradition of farming. The Vieira and Dutra farms were prosperous, but one of the few remaining is the small Godena (originally “Godinho”) property. 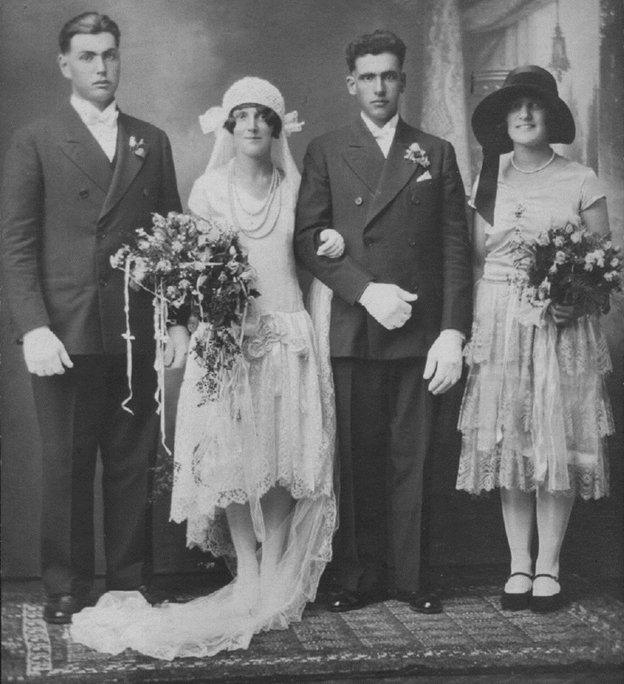 Manuel Coelho Godinho came first to the Newport area in 1897 from Terceira, Azores, at 19 with his bride, Maria, after both his parents died young. He was a farmhand alongside Joseph Miller, who earned $5 per month.

In 1907, Godinho purchased one acre and a house south of Godena Farm for $175 from John T. Carr. Twelve years later, he purchased eight acres surrounding the John F. Weeden house (the Godena homestead) on the west side of North Main Road. For most of his life, Godinho worked small plots or others’ farms, growing asparagus to sell in Newport.

Manuel Godinho was one of the five incorporators of the Holy Ghost Society of Jamestown in 1927, the cultural center of the Portuguese community. For decades, the society, with its hall on Narragansett Avenue, sponsored Chamarrita folk dances, chouriço sausage and sweetbread dinners and processions during Pentecost from East Ferry.

Only six months before Godinho died in 1957, his son purchased 22 acres on the east side of North Main Road from the Carr Homestead Foundation for $2,000. It is known today as the Godena Farm.

The son, Manuel J. Godena, guarded it tightly, refusing to sell it to Commerce Oil, launching a lawsuit to stop their massive project to construct an oil refinery on the island. When the company bought all the surrounding land and bulldozed a lane through his property, he said, “they’re not going to get away with it. That’s for sure.” They did not, and the project was stopped.

In his waning years, Manuel J. Godena appointed his son Louis trustee of all his property and gave him power of attorney. A year later, Louis Godena, as trustee, decided to transfer the development rights to the Conanicut Island Land Trust for $25,000, ensuring his grandfather’s and father’s efforts would be memorialized for generations to come so all could enjoy the land cultivated by early Portuguese
farmers. 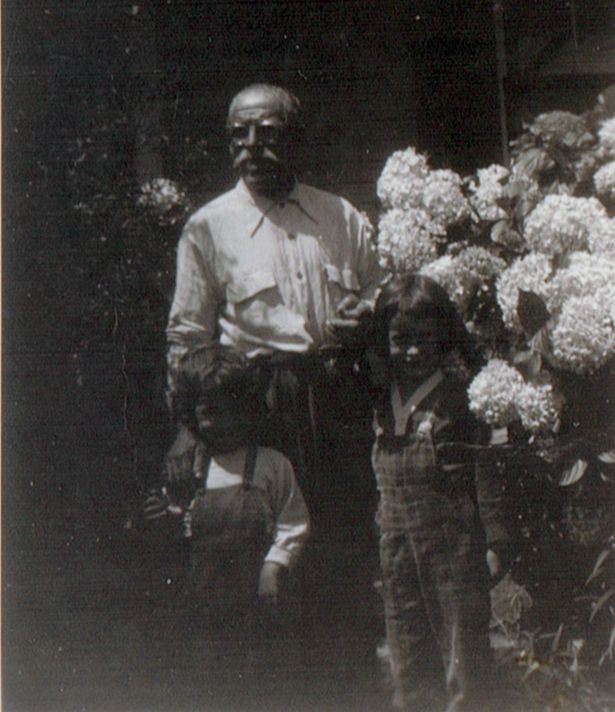 This article is part of series written by Peter Fay for The Jamestown Press. It appeared in August 2022.