From the Collection – Judy Garlick

On September 19, 2021, Judith E. Garlick, passed away leaving the Jamestown Historical Society an extensive collection of albums containing pictures of students who graduated from the Carr and Clarke Schools. The Carr School which was built in 1887 by George D. Anthony, was located where McQuade’s Market is now. The Thomas H. Clark School was where the Jamestown Library is now located. It was built by Ralph G. P. Hull in 1923 to serve as a junior high school. Both schools closed when the Jamestown Elementary School opened in 1955.

A native Jamestowner, Judy was the daughter of Frank R. and Elizabeth M. (Chesbro) Garlick of Mt. Hope Avenue. She grew up on the shores of Conanicut Island, where she attended the Carr School, graduated from Thomas H. Clarke School in 1953 and from Rogers High School in Newport in 1957. She received a degree from the University of Rhode Island in 1961 and worked in Newport as a social worker for the State of Rhode Island for 28 years. 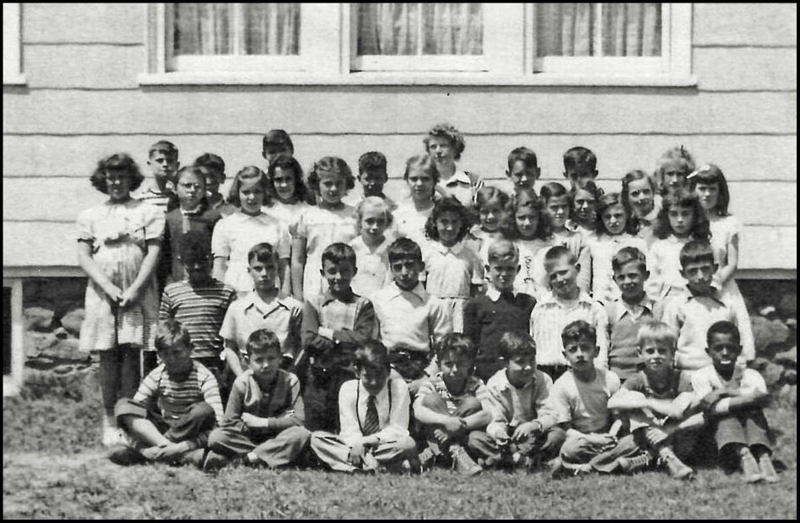 Pictured are 4th grade students of the Thomas H. Clarke School, 1948 – 1949. Teacher Clarice Dixon in the back row.

In her leisure time Judy began developing her picture albums, documenting the graduates from Clarke School from 1924 through 1956. The albums contain the annual graduation picture as well as many of the elementary school class pictures. She added correspondence from the students, newspaper articles and obituaries, and many high school graduation pictures. She supplemented her Clarke School albums with albums of the Carr School, albums of teachers from both the Carr and Clarke Schools, pictures of students on the ferryboats and a collection of pictures from the Carr and Clarke School Reunion of 2009. The albums are retained in the Jamestown Historical Society vault. Most of the pictures can be found in the “Judy Garlick Collection” in the online catalogue. 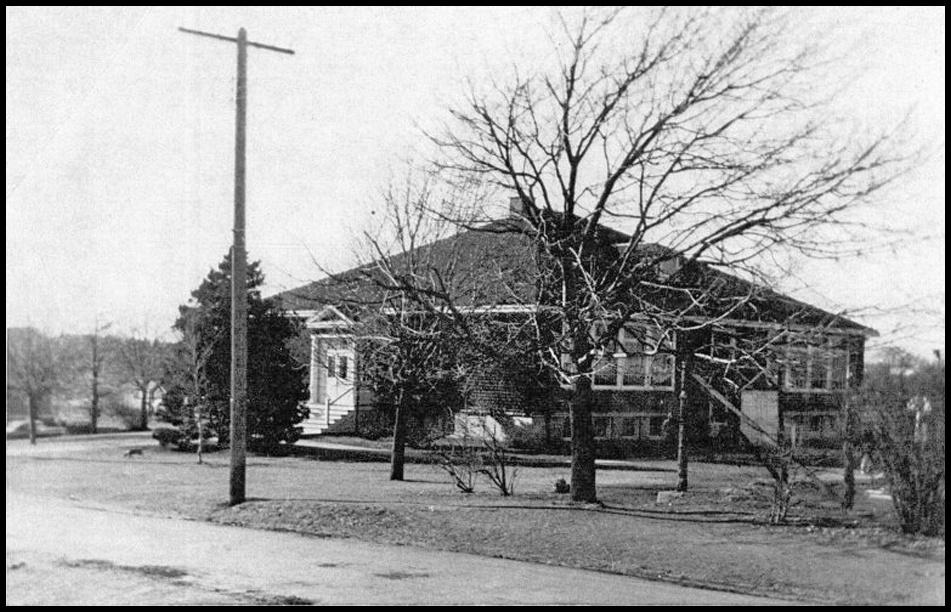 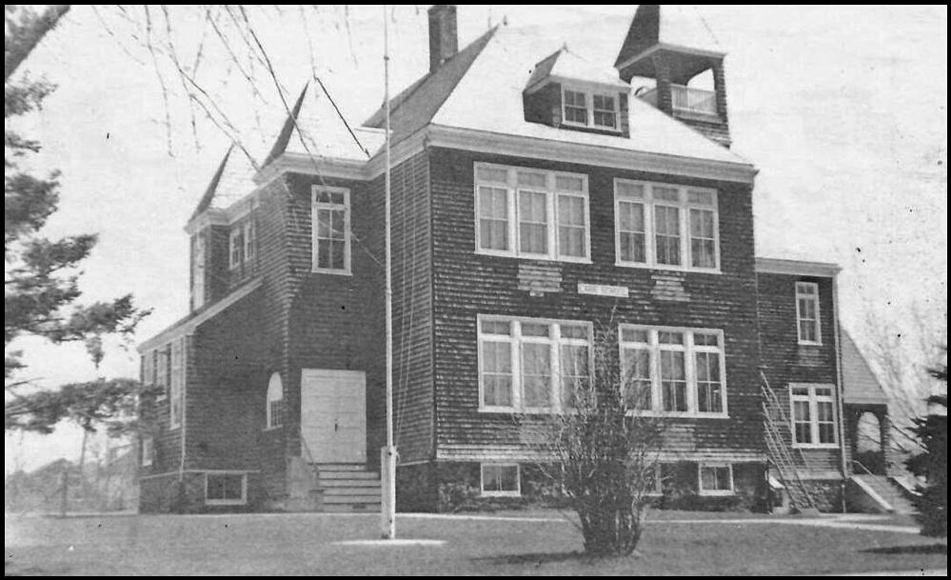 Left: The Thomas H. Clark School, where the Jamestown Library is now located, was built by Ralph G. P. Hull in 1923 to serve as a junior high school. Right: The Carr School built in 1887 by George D. Anthony, was located where McQuade’s Market is now. 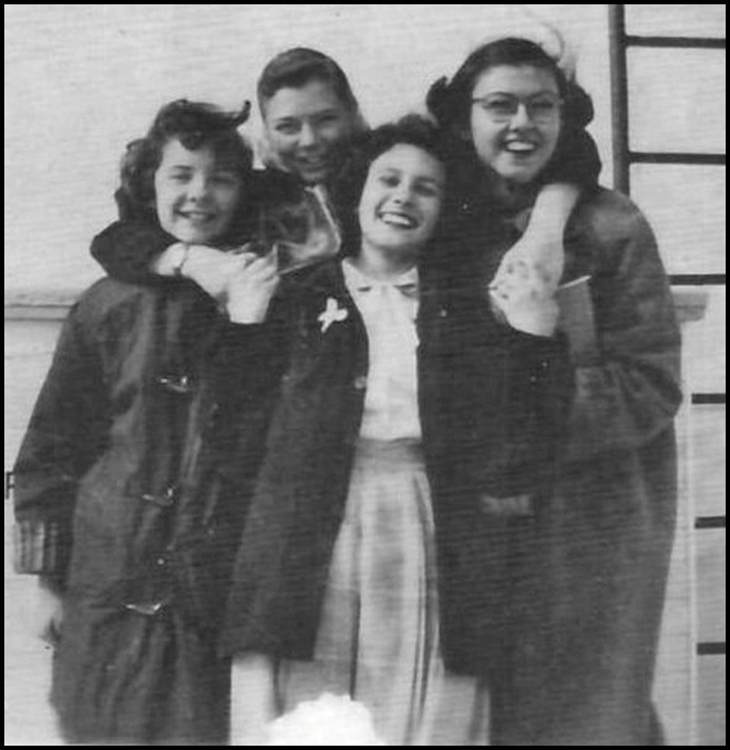 Judy Garlick, far left, and friends on the Ferry