From the Collection – Conanicut Battery

In May of 1776, the Americans hastily built an earthwork battery in a large field on the west side of the Beavertail peninsula on Conanicut Island. British diarist Frederick Mackenzie later described the fortification as a “Battery or Redoubt with 4 embrasures” facing the West Passage of Narragansett Bay.

There were at least two other fortifications on Conanicut during the American Revolution: another battery at Beavertail and a battery on the eastern side of the island that later was rebuilt and named Fort Dumpling, after the shape of the rocky protrusions along the shoreline. These defenses were intended to protect Narragansett Bay from British naval incursions. They all failed in this role. 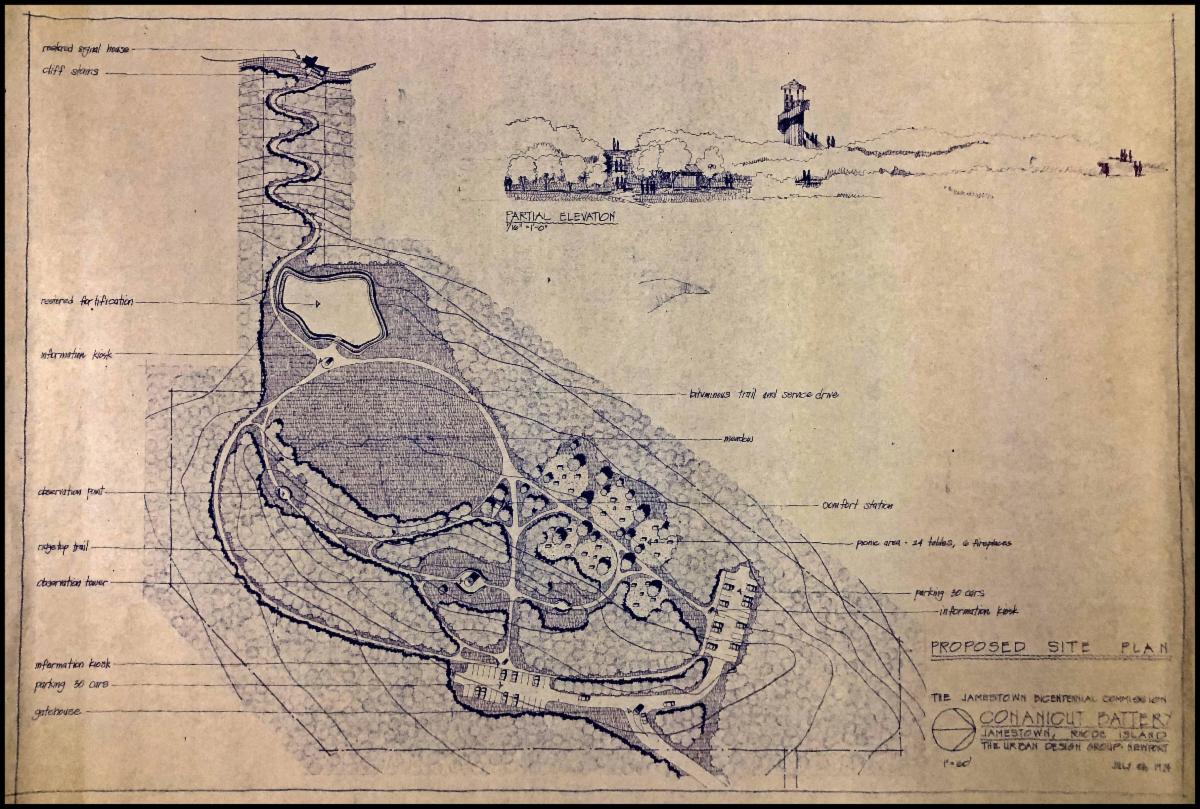 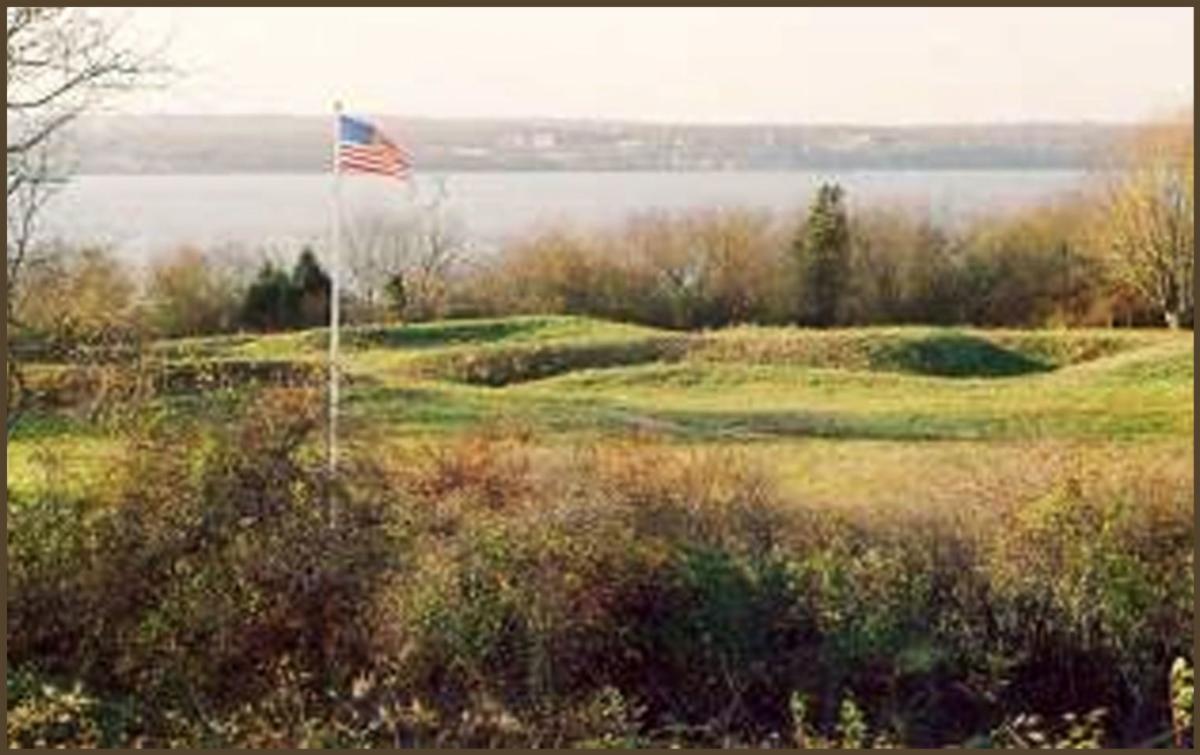 The French finally arrived on July 29, 1778, and British soldiers at Conanicut Battery fired its guns at two of the French ships. American Colonel John Laurens wrote to his father that, “The Sagittaire, a ship of the line, went up the western passage on the morning of the 30th, and was fired upon by a two gun battery of 24 pounders, which the enemy had on the west side of Cononicut. The Sagittaire returned a broadside as she passed, and we discovered from the Admiral’s ship an explosion at the battery, which induced us to believe that the enemy had abandoned it. … The ship received two scratches in her hull, and proceeded to her station.” Upon their departure, the British destroyed the magazines, and the abandoned fort was left to decay.

After the Revolution, these batteries returned to agricultural uses.

In 1963, the federal government gave the property to the Town of Jamestown, and in 1972, Conanicut Battery was added to the National Register of Historic Place. We have many archives and photos of the Conanicut Battery. Click on these links to see them. 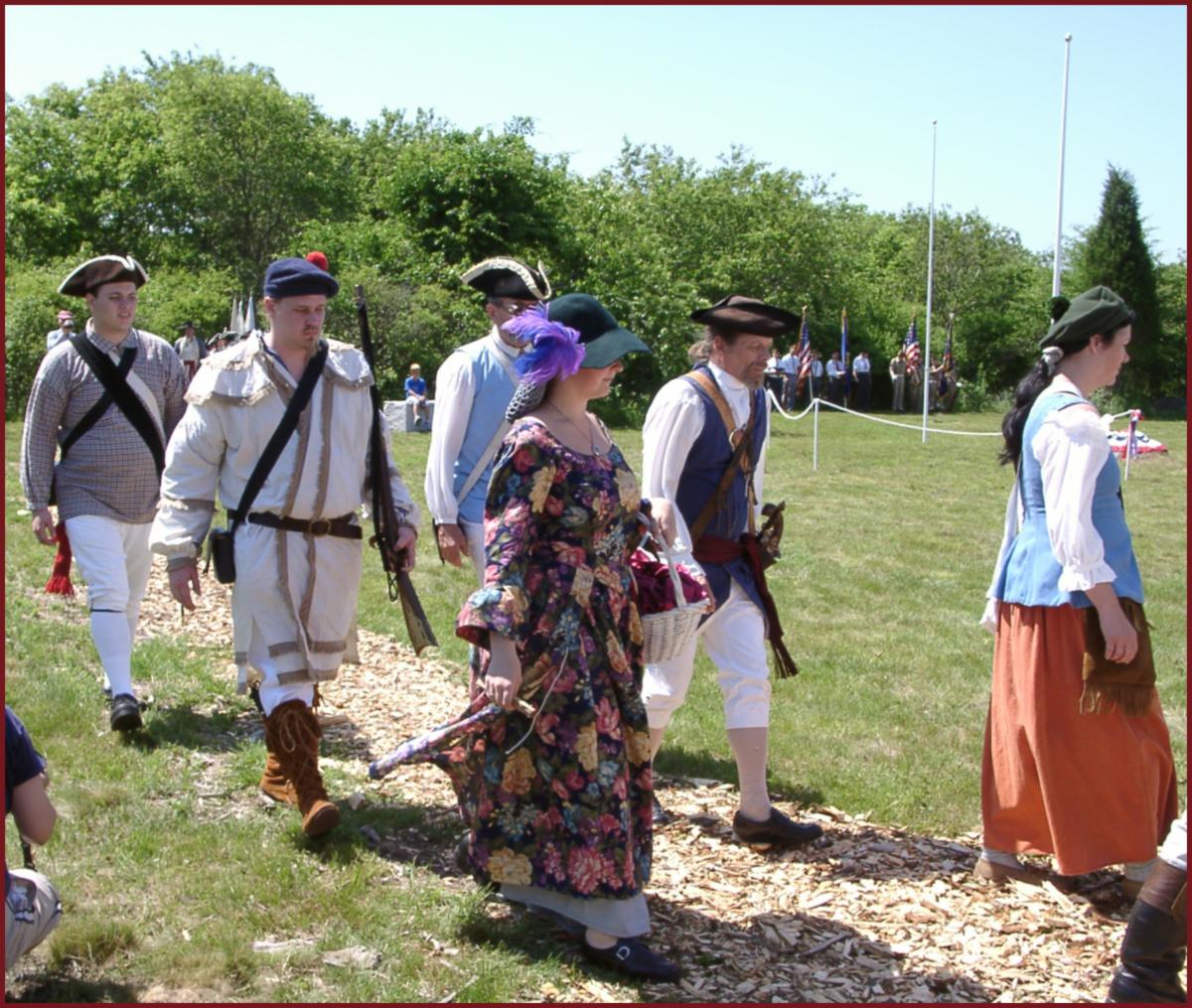 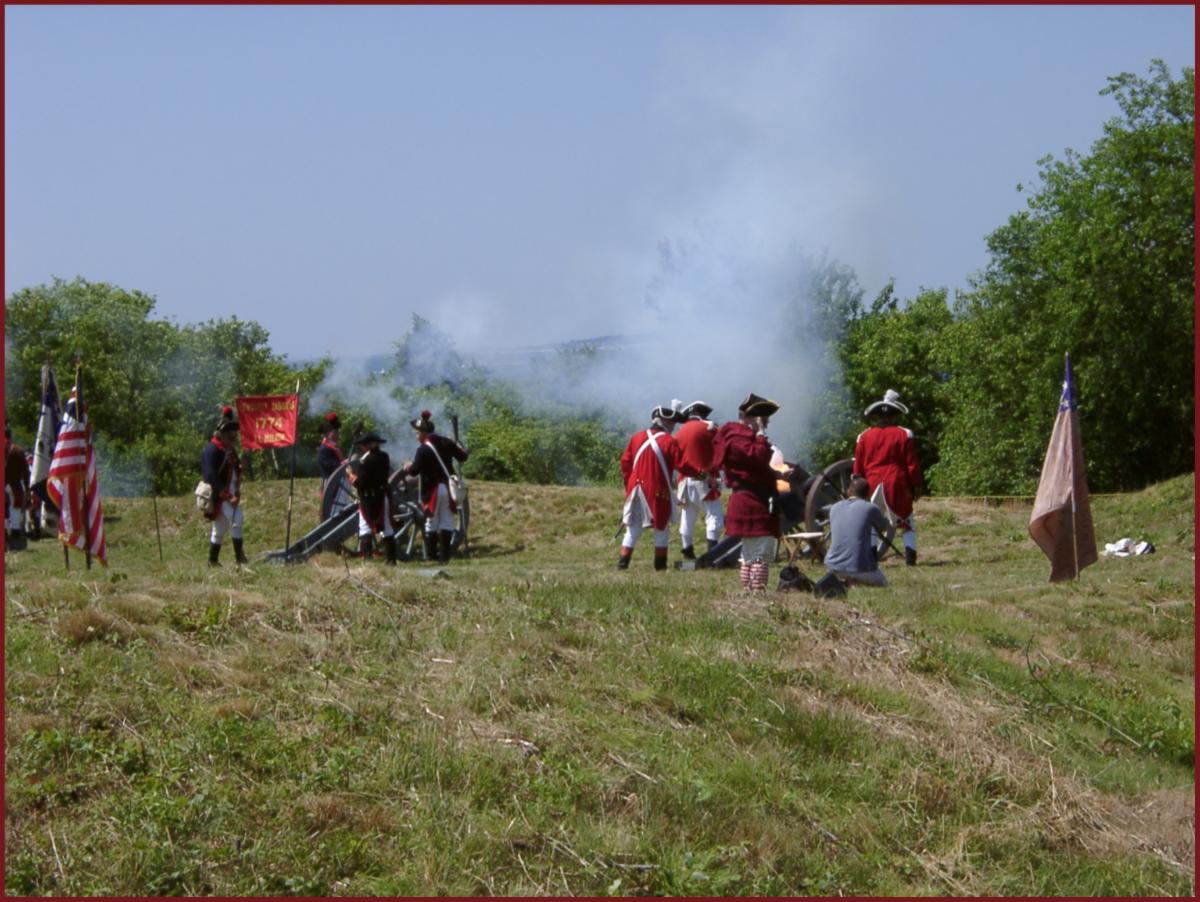 Since the restoration of the park in 2002, the Jamestown Historical Society has worked with the town to maintain the historic elements within the Conanicut Battery Historic Park. Every other year, the society sponsors Battery Day to celebrate the history of the park. Our next Battery Day is planned for the spring of 2022. Click on this link to see our photos of past Battery Days.

The park is open from sunup to sundown every day.