From the Collection – Samuel W. Smith, ﻿Florist and Nurseryman

The early 1840s in Newport saw the rise of the “estate era” in gardening. Large tracts of land were purchased by people of means wanting to display their wealth by surrounding their estates with European style landscaping. In order to maintain these lavish gardens qualified gardeners newly emigrating from Europe were easily employed. To be competitive, growing and displaying exotic plants was essential and greenhouses were needed for propagation and sales. 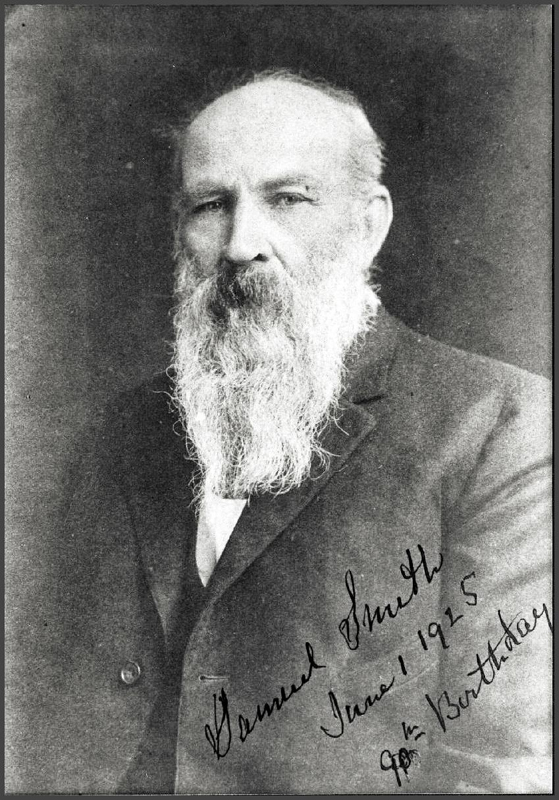 Born in England, Samuel W. Smith came to Newport in 1864 and with a partner, Michael Butler, built greenhouses on Bellevue Ave. Creating a florist business that catered to the social elite their success enabled them to open a location in New York, one of only five florist shops operating in the city at the time. Smith’s partnership dissolved in 1880 but he continued his business in Jamestown where he had moved in 1870.  Greenhouses that he erected behind his house on Narragansett Ave needed 3200 sq. ft. of glass which was notable and from here he supplied florist shops in Boston, Providence and Newport.

The business expanded with his sons and in 1928 more greenhouses were built at the end of Clinton Ave. In 1929 a central heating plant was built to supply heat. A large steel smokestack was erected weighing 10 tons and was 90 feet high. Two more large steel framed greenhouses went up in 1930 but, as with many structures in Jamestown, the 1938 hurricane destroyed almost all of them.

Family lore credits him with introducing the gardenia to the floral trade. In 1932 Samuel Smith died at the age of 97 and at the time was thought to be the oldest florist in New England. 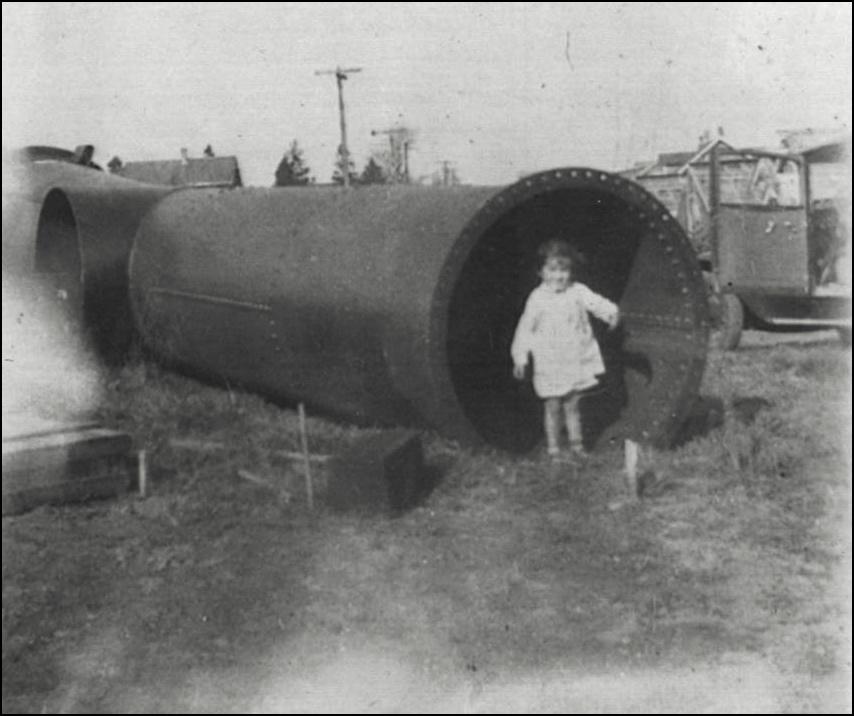 Left: Smith’s flower shop, 14 Narragansett Avenue. The structure to the right of the building is a hot house for the flower shop. Right: Clinton Avenue, Samuel Smith Sons, Katherine Smith is standing inside one of the sections for the smokestack